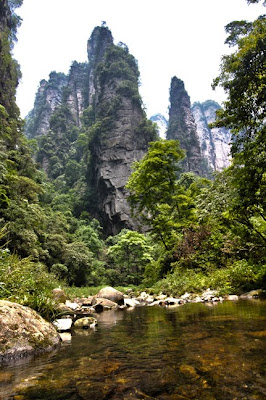 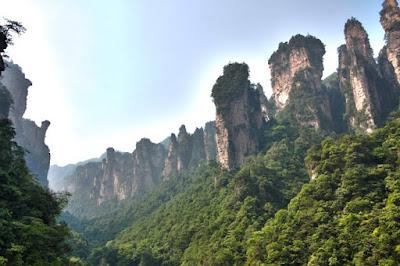 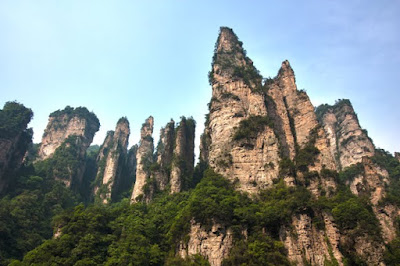 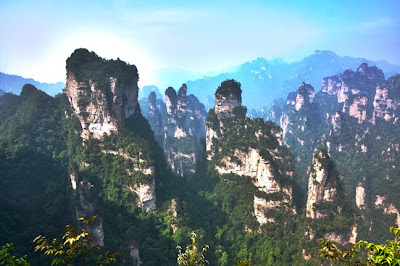 There might've been a little HDR action going on there... :P

badass. email me the name of the trail/how i'd go about finding it?

Awesome photos, which HDR sw did you use

Phil, it is Yaojiazhai. You can get a map and find it fairly easily!