While I had expected the days leading up to Brazil to be boring, reality has proved otherwise.

First, I hung out with these two slick dudes:

We hung out in the city for the most part. I made a trip to the famed B&H store. That store is incredible - loaded with what every man fantasizes about (electronics...)! I couldn't resist the urge to splurge and bought a Canon Xti camera.

So, armed with the camera and my two partners in crime, I attended my first baseball game ever: New York Mets vs. Chicago Cubs. Honestly, the first eight and a half innings were probably the most boring two hours of my life. Ben fell asleep. However, in the bottom of the ninth, the Mets (down 5-1) made an incredible comeback. They loaded the bases and managed to score five straight runs to win the game! So, it turned out to be an amazing first time.

Anyways, here are some photos taken with the Xti. Keep in mind, we were on the upper deck when these were taken: 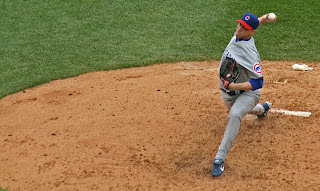 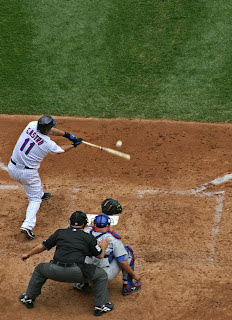 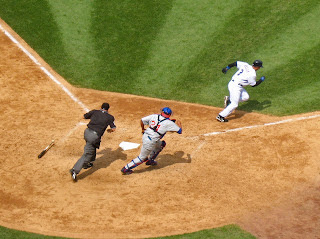 To cap off a fantastic first week of summer, Ben, Sam and I watched Michael Jordan's video "Come Fly with Me", visited the International Center of Photography, and hung out in the city.